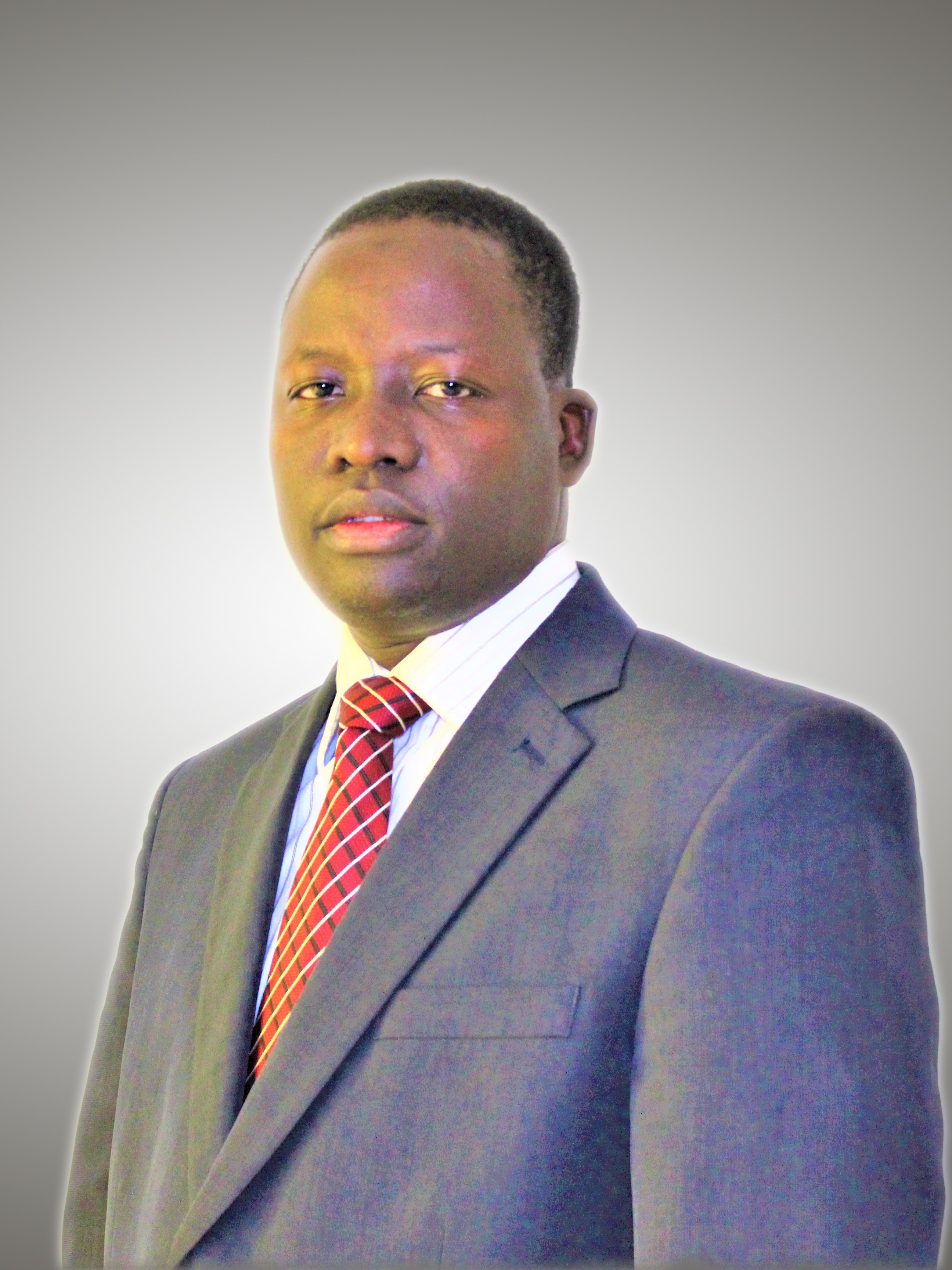 Nuur Gacal is currently working as an independent consultant for small businesses and nonprofit organizations providing IT consultation and various business consultations. Mr. Gacal also works as a screened interpreter for the Massachusetts Trial Court System during his spare time and previously worked as a Per Diem interpreter for Manchester Community Health Center in Manchester New Hampshire.

Prior to his current positions, he worked as the executive director for a non-profit organization that he founded in Worcester Massachusetts and co-founded another non-profit organization in Manchester New Hampshire which is still running to this day. He successfully implemented more than eight programs at his last non-profit organization. Some of his programs are still running to this day helping his former clients reach the economic self-sufficiency that he promoted. He also worked an outreach worker for another non-profit organization in New Hampshire where he helped low-income families and advocated their needs to the appropriate agencies or staff for further assistance. His work experience didn’t just end from there but also continued to the manufactured industry where he worked as a panel assembler for a panel manufacturing company in Manchester, New Hampshire before he moved to Worcester Massachusetts to continue with his education.